David Horsley will give a talk, illustrated by film clips and music, about the life of the singer and actress Mona Baptiste from Trinidad. Arriving on the Empire Windrush, she had an extensive career in both Britain and Germany,  with such hits as Calypso Blues, Stormy Weather and Heut’ liegt was in der Luft. Let us celebrate the talent of this great Caribbean performer. 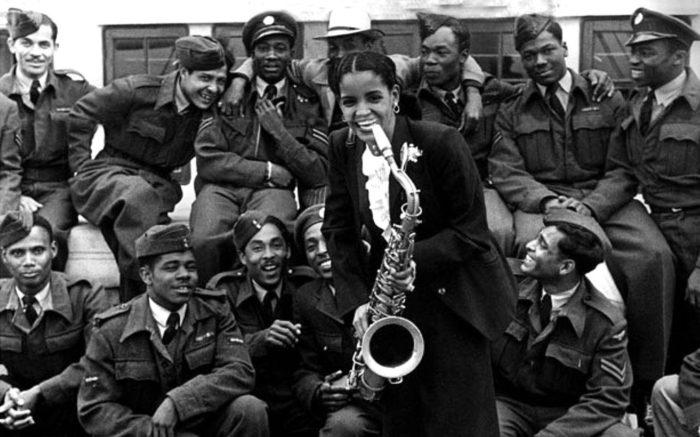 To be shown at the next Caribbean Labour Solidarity meeting from 12 noon to 2pm on Sunday 5th August
Islington Pensioners Forum
1A Providence Court,
Providence Place,
London N1 0RN

The South African people have just celebrated that 100th birthday of Nelson Mandela on July 17th. Shortly after being released from jail Mandela made it a priority to visit … Read on ...

Senator Andre Lewis, President of the Trades Union Congress of the Island of Grenada will be our guest speaker at the AGM. He will be speaking about the problems facing trade unionists in the Caribbean and will doubtless have something to say about the “Windrush Scandal”. This is an important international visitor, so it would be good to have a larger than usual turnout for our distinguished guest.
We shall also be electing our officers and committee – this would be a very good time to renew your membership if you have not done so already