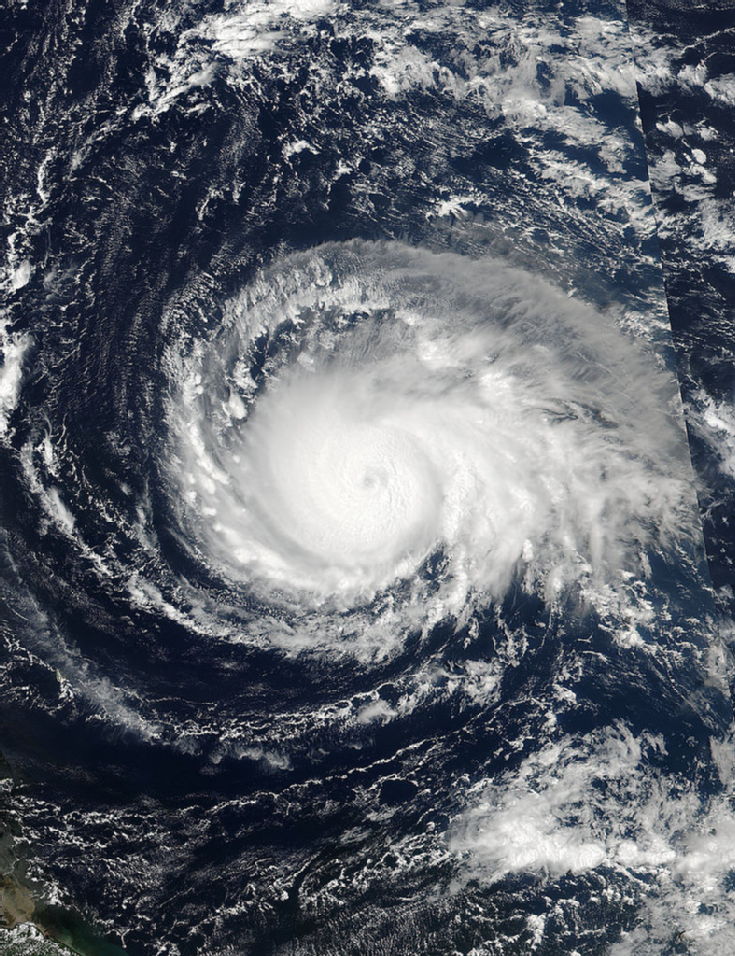 Having been out of print for a long time, this important memoir of the Revo’ is now available to download…