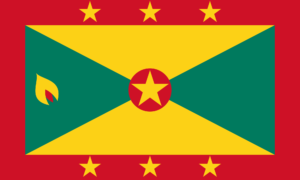 On October 25th 2018 it will be thirty-five years since the USA and allies invaded the Caribbean island of Grenada, a Commonwealth country with a British Governor General, without the knowledge and against the wishes of the British Government.
Documents recently released under the thirty-year rule show conclusively that the justifications put forward by the United States Government to justify the invasion of this Caribbean island were false and bring into serious question whether the invasion was legal under international law.
The justifications given at the time by the US Government to justify the invasion were: –
1. That the request for intervention had been made by the then Governor General of the island, Sir Paul Scoon,
2. … Read on ... 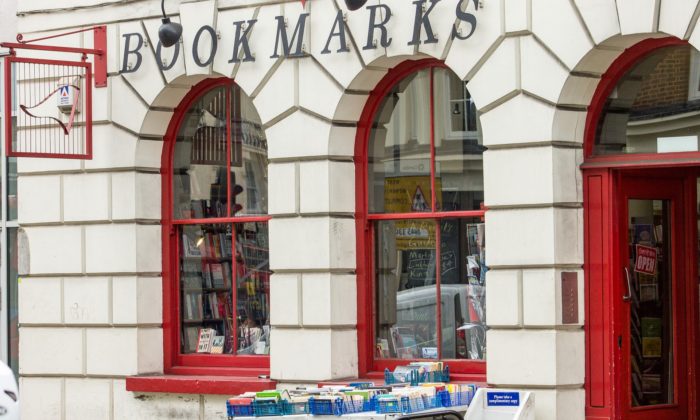 Bookmarks bookshop in Bloomsbury, central London, has called on supporters to attend a solidarity event following an attack by far right thugs.
Twelve men invaded the shop last Saturday, destroying displays, wrecking books and chanting Alt-right slogans. One was wearing a Donald Trump mask.
Since the attack Bookmarks the socialist bookshop has received messages of support from leading figures in the trade union and labour movements and thousands of activists from around the world.
Those tweeting their support include singer and activist Billy Bragg, Rupa Huq MP, historian Louise Raw and Guardian columnist Owen Jones.
David Lammy MP tweeted: “The normalisation of far right politics is already leading to chaos and vandalism on our streets. Fascist thugs attacking book shops … Read on ... 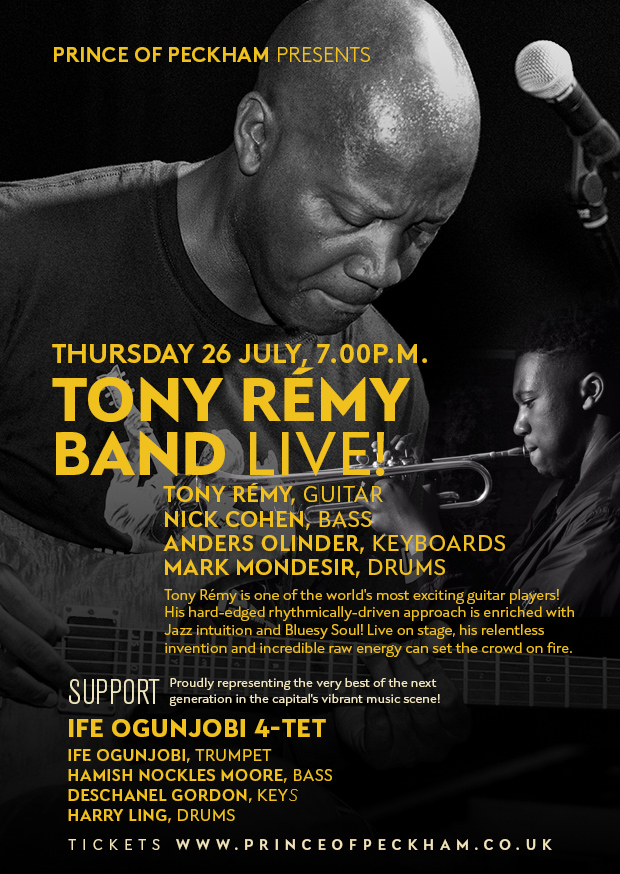