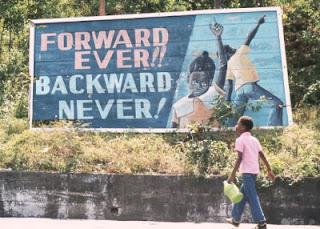 Boycott!
Palestinians, Jews, citizens of Israel, join the Palestinian call for a BDS campaign against Israel

Global Women’s Strike
International network for recognition & payment for all caring work, and the return of military spending to the community starting with women the main carers everywhere.

Barbados Workers Union
The Barbados Workers’ Union is a general workers union and was registered in1941. It has a membership of 25,000 persons covering all areas of employment in Barbados
CLS recently established fraternal links with the BWU

Socialist History Society
Each year the society produces two issues of the journal Socialist History, one or two historical pamphlets in the Occasional Papers series, and frequent newsletters. It holds a lecture and debate in London every two months. In addition, the SHS organises occasional conferences, book-launch meetings, and joint events with other sympathetic groups (including CLS).

Solidarity with the People of Greece

Palestine Solidarity Campaign
a group of international musicians under the name One World are releasing a single, Freedom for Palestine.