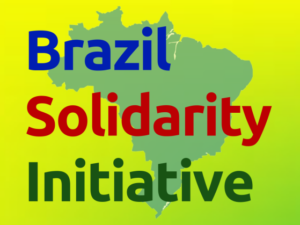 The Brazil Solidarity Initiative is a campaigning organisation in support of social progress, democratic rights and equality in Brazil.

Following the 2016 parliamentary coup, and the subsequent election victory of extreme-right candidate Jair Bolsonaro, that have placed over a decade of social progress under threat in Brazil, our campaign works to provide information on the political crisis; and to support and provide links with trade unions and social organisations in Brazil with progressive organisations and political groups in the UK. 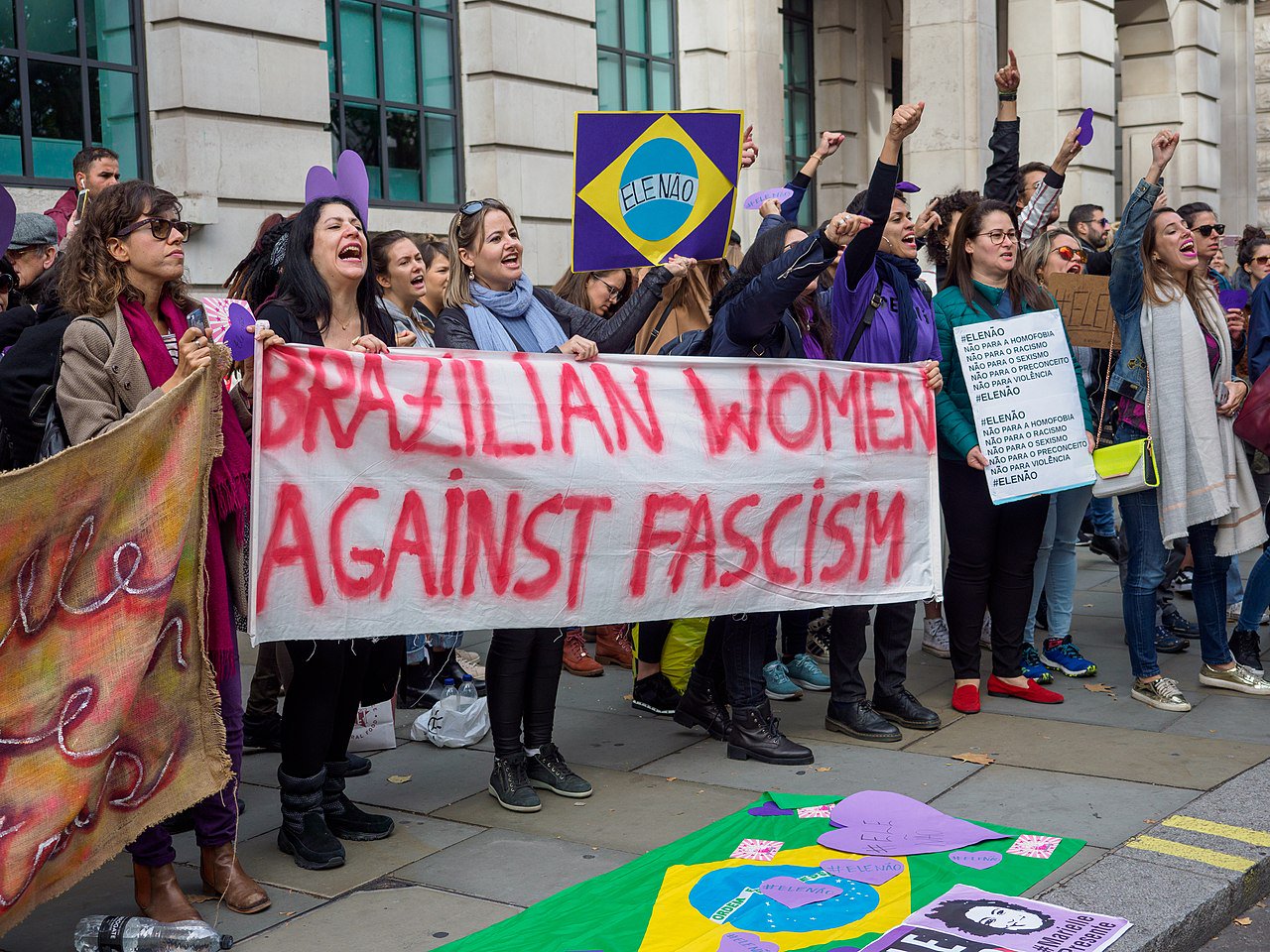 We are deeply alarmed by the election of far-right candidate Jair Bolsonaro as Brazil’s president.
Bolsonaro is a long-time supporter of Brazil’s former military dictatorship, under which he served as a military officer, and has spoken in favour of torture and extrajudicial police killings. That makes his recent calls for a purge of political rivals in a “cleansing the likes of which has never been seen in Brazilian history” even more chilling.

His openly threatening remarks against progressive and working class organisations, women, Brazil’s large black population, homeless people, the LGBT community, NGOs and many others makes clear the real danger he poses to millions of Brazilians.

Democracy and human rights have been rolled back in Brazil in recent years. That includes the targeting of popular leaders such as former President Lula – the favourite to win the presidential election until he was jailed on trumped-up charges in a move condemned by the UN Human Rights Committee – and the killing of human rights leader Marielle Franco.

There is a real danger that the election of Bolsonaro and an emboldened far-right will see an escalation of attacks on the rights of millions of Brazilians.

Therefore, we pledge to stand shoulder-to-shoulder in solidarity with Brazilians fighting against this and for democracy, human rights and social progress.