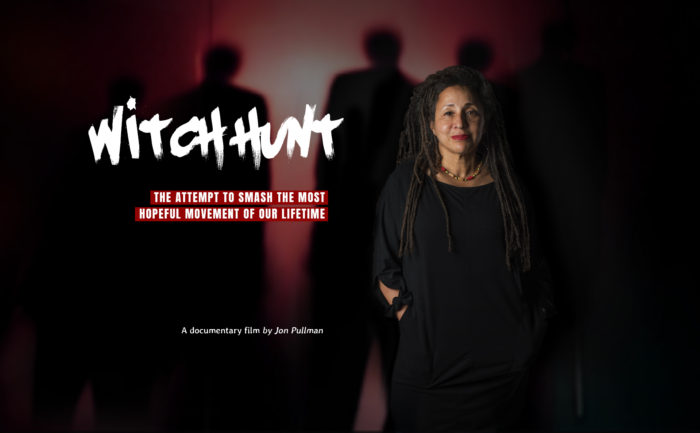 WitchHunt sets out to investigate the stories and the people behind the headlines, examining the nature of the accusations. Is this a witch hunt, as some claim? If so, who is behind it, and what is the political purpose of such a campaign? Has the media failed in its duty to fairness and accuracy in reporting on such serious allegations?  Through a series of interviews, analysis and witness testimony, WitchHunt explores the connections between the attacks on Labour, the ongoing tragedy of Palestine and the wider struggle against race-based oppression. It argues that if it is to mean anything at all, the fight against racism must  be a shared one that includes all peoples.