On the 30th March 2018, Israel murdered 15 and injured 1,500 Palestinians, who protested the occupation and siege on Gaza.

The Israeli assault on Gaza in July-August 2014, in which 2,205 Palestinians (including 521 children) were killed, was only one example of Israel’s acts of violence against the Palestinian people. Yet UK-made weapons and military technologies continue to be sold to and used by the occupying Israeli forces.

Israeli military and industry sources openly attribute the success of Israeli exports to the weapons and technologies being ‘combat proven.’ 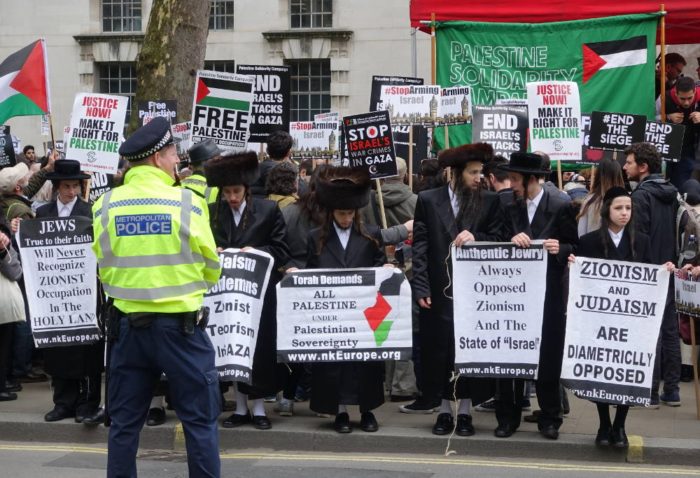