Skip to content
Petition Amnesty for anyone who was a minor that arrived In Britain between 1948 to 1971
Windrush Generation were invited as settlers and as British subjects. Minors also had the right to stay.We call on the government to stop all deportations, change the burden of proof and establish an amnesty for anyone who was a minor.The government should also provide compensation for loss & hurt.
Sign this petition…

50,000 people from the Caribbean are being threatened with deportation from England. Many of them came to Britain before 1971 in answer to a call from the motherland to come and assist with the Labour shortage here in Britain.

All of these people were “British subjects” at the time of answering the call. Many brought their families with them. At the time children were not required to have their own Passport and were allowed to travel on the same passport of their parents or siblings.

In 2012 the law changed and the status of anyone who immigrated to England has gone through some legal changes and they are required to re-register their presence in this country, despite being in the country for what has now amounted to over 50 years.
This notification was not done in a personal basis, with letters to the individual informing them of the changes, but in a general announcement that the Law has changed. In fact if you were not instantly affected by the change in law you would not be aware of the change.

We now find that all types of problems are arising.
In one case a man requiring life saving Cancer treatment is being refused this treatment because his status is not registered, although he has been through schooling and worked all of his adult life in this country.

A Grandmother stuck in a detention centre. On coming towards her retirement age, she started to make inquiries on claiming her pension, she is now facing deportation to a country she neither knows or have any family in.

These cases are just the iceberg and pertaining to our Caribbean people but it also affects people from the wider Commonwealth of Africa and Asia and other parts of the world.

Caribbean Labour Solidarity (CLS) are planning to a series of meetings to highlight this problem and take it to the highest forum to seek justice. 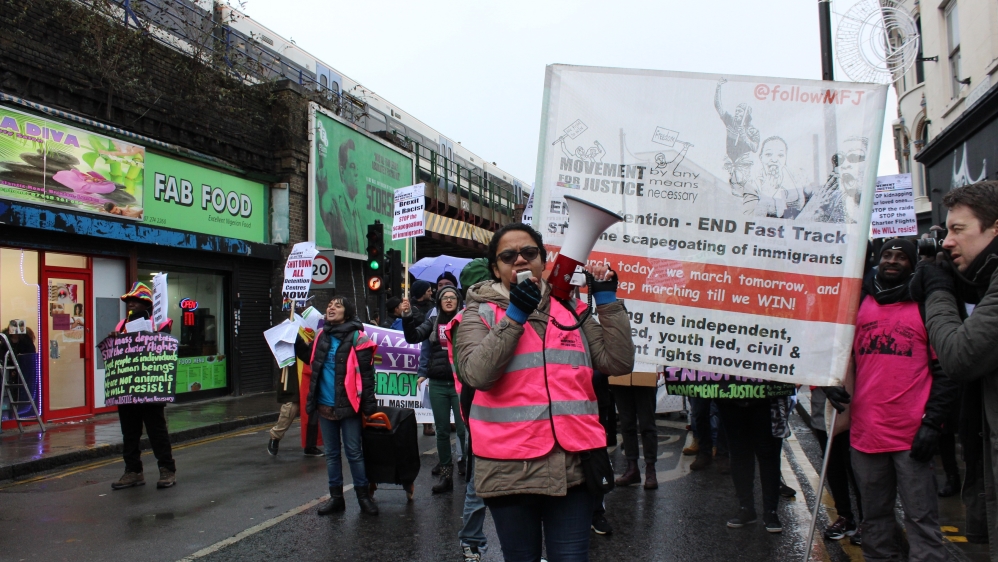