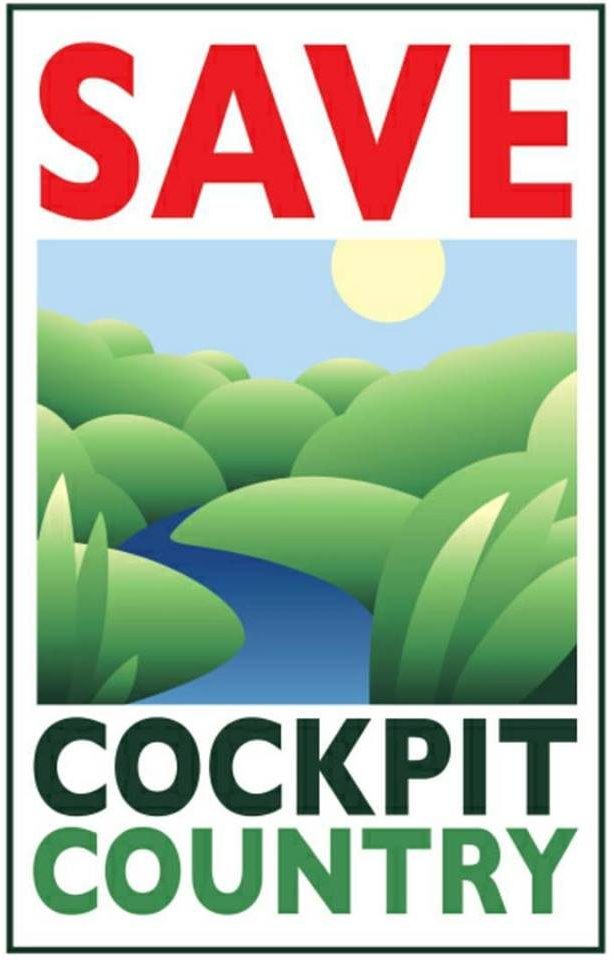 The Cockpit Country is an irreplaceable region of limestone forest supporting a unique flora and fauna. In addition, and importantly, it is the major aquifer for rivers rising and flowing both to the north and southern coasts of the island. These rivers are associated with extensive cave systems which would also be lost or damaged by the proposed mining activities. In many cases knowledge of the underground connections of these river caves is fragmentary, thus making the impacts of mining activities on regional water supplies problematic.

Cockpit Country is the largest remaining natural forest in Jamaica. The fresh water it stores and releases via almost 40 rivers, streams, springs, upwellings, glades and ponds supplies about 40% of Western Jamaica’s water needs. Protection of Cockpit Country also promotes climate resilience in the face of Global Climate Change. It is also home to many Jamaican endemic plants and animals, some of which are only found in Cockpit Country. The area is also an important cultural and historical site for Jamaicans, particularly the Maroons, who still live within its borders.

For over a decade the Government of Jamaica has delayed defining a boundary for Cockpit Country, which is under immediate threat from bauxite mining. Bauxite mining in Cockpit Country would remove forest cover, block and pollute waterways, displace residents, threaten agricultural livelihoods, compromise air quality and threaten the health and wellbeing of thousands of Jamaican citizens.

Over Thirty-Four Thousand concerned Jamaican citizens led by the Jamaica Environment Trust (JET) are celebrating their success in exceeding the targeted 15,000 signatures for a Save Cockpit Country petition directed at Prime Minister, the Most Honourable Andrew Holness. The petition which calls on the Prime Minister to establish the boundary of Cockpit Country, close the area to mining, quarrying and prospecting, and declare Cockpit Country a Protected National Park, has attracted 20,407 signatures online and 14,106 signatures.

See some Films about Cockpit Country…