The Focus for this meeting is around hostility shown towards Windrush claimants, the difficulties faced in gaining access to the compensation scheme and, more generally, the mistreatment of those who have migrated to the UK. This ongoing scandal will be assessed in the light of the on-going threats of deportations to Jamaica and Rwanda. 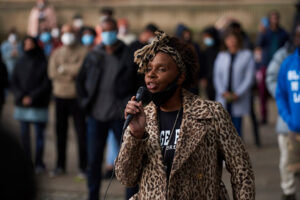 Glenda Andrew BEM:
is a born and bred Prestonian, and is the co-founder of Preston Windrush Generation and Descendants UK. Glenda, is a member of the Windrush National Organisation and has petitioned Whitehall about the citizenship rights of the Windrush generation. As a Windrush Ambassador, Glenda acts as a conduit between the Home Office and local communities she represents providing feedback from the communities impacted; she provides one to one support to individuals and provides advice, working collaboratively with Home Office colleagues to ensure issues are progressed; she has been key to several successful status applications. 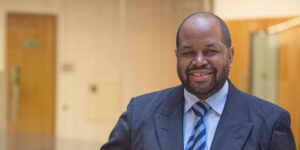 Anthony Brown LL.B (Hons):
A graduate of the Open University who experienced the impact of the ‘Windrush Scandal’, Anthony Brown is co-founder of Windrush Defenders Legal C.I.C. Anthony researches in the disciplines of Law, Criminology and History. His specialist areas of research include Human Rights, Race Disparities, Social Justice, Education, Sustainable Socio-economic Development, the Windrush Generation, the Ongoing Legacy of the Transatlantic Slave Trade and the effects of Colonialism within contemporary times. Anthony Brown is 2nd Vice President & Honorary Chairman at Birthmark of Africa, the co-founder of Windrush Pioneers, Chairman of Preston Windrush Generation and Descendants UK and a Trustee of Moss Side & Hulme Community Development Trust. He is also a member of the Home Office’s Windrush Stakeholder Advisory Group and a member of Windrush National Organisation 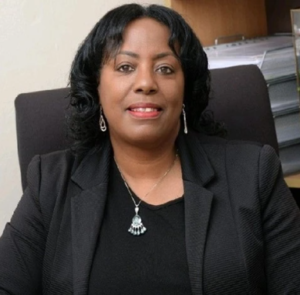 Jacqueline McKenzie:
leads a team of lawyers who specialise in immigration and civil rights cases. She was a member of the independent advisory group that delivered the Windrush Lessons Learned Review in March 2020 which resulted in an official apology from the Home Secretary. The report concluded that the government’s actions, and the terrible consequences that followed, had been “foreseeable and avoidable”, and that immigration regulations had been tightened “with complete disregard for the Windrush generation”. She had an article published in the Discrimination Law Journal on the Windrush Lessons Learned Review and gave oral and written evidence to the Home Affairs Committee on the Windrush Compensation Scheme.