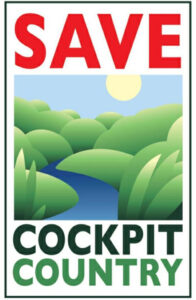 The mining of Bauxite in the Cockpit Country, is being resisted by the Maroons of Jamaica, who view the destruction of the Cockpit, as an environmental disaster for their sacred homeland.

The Jamaica Environment Trust has published A Multidisciplinary Review of the
Bauxite-Alumina Industry in Jamaica.
The full report may be downloaded here… and the executive summary here… 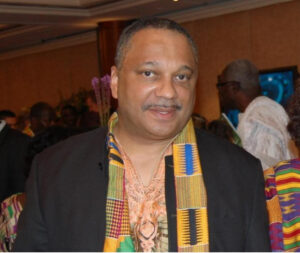 Marc is a descendant of Queen Nanny of the Maroons, he visited the area
after the hurricane in 1988 and helped raise relief funds for the community.

He is an experienced politician, journalist, campaigner and film maker for the BBC. He is a founder member of Black Sections (caucus) within the Labour Party, first tabled in 1983. He co-founded the Anti-Racist Alliance (ARA) in 1991, and campaigned for justice after the 1993 murder of Stephen Lawrence.

Jamaica’s Cockpit Country is still under threat from bauxite mining, which would remove forest cover, block and pollute waterways, displace residents, threaten agricultural livelihoods, compromise air quality and threaten the health and well-being of thousands of Jamaican citizens. Cockpit Country is the largest remaining natural forest in Jamaica. The fresh water it stores and releases via almost 40 rivers, streams, springs, upwellings, glades and ponds supplies about 40% of Western Jamaica’s water needs. Jamaica is facing major negative impacts from Global Climate Change – unpredictable rainfall, and extreme weather events including drought. Ensuring the preservation of Cockpit Country promotes climate resilience, is an investment in the future, and literally means fresh water in the bank. 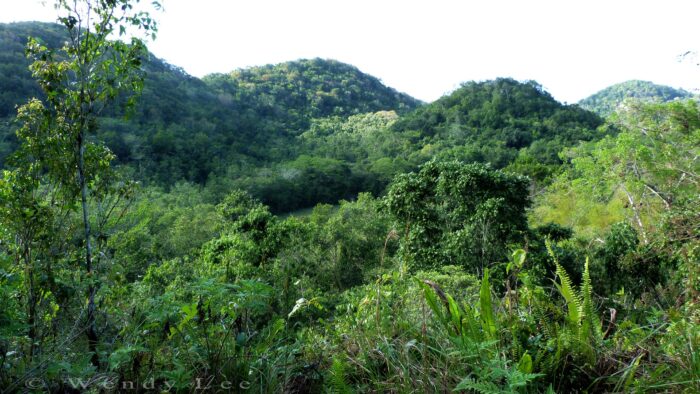